Recently, individuals who ordered Magic Boxes noticed a change in the product code of the unit to AU544 from AU545.  It is now confirmed that the product code change is due to the release of the 3rd generation Magic Box.  They are now being shipped!

The new revision is in essence a GEN2 optimized with a high quality LCD touchscreen display like that of the 1st Generation AU540. In addition, an external battery pack with an adapter to hook onto the Magic Box is now provided.  It can be lugged around for testing purposes instead of internal batteries. In addition, the touch power on button of the GEN2 has been removed with power on sequence done by plugging in power to the unit via a battery pack with an adapter or via the AC power brick.

Performance wise, the GEN 3 is identical to the GEN 2 in that they still utilize the Airspan Airunity 545 small cell eNB and a Ninja LTE Relay module. The product designation change from 545 to 544 is primarily due to a change in the WiFi module to a different Qualcomm WiFi module. But for what matters to Sprint users, the LTE B41 performance impact as noted from GEN 1 and subsequently the GEN 2 are identical.  GEN 2 users will not be left behind in performance wise. Previous generation device owners will not be missing out on much! For those that are getting the Magic Box for the first time, welcome to the party! 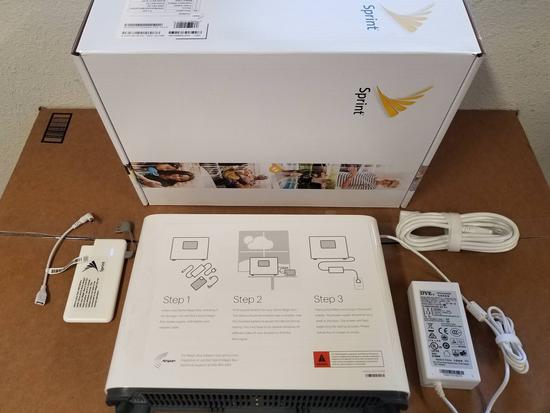 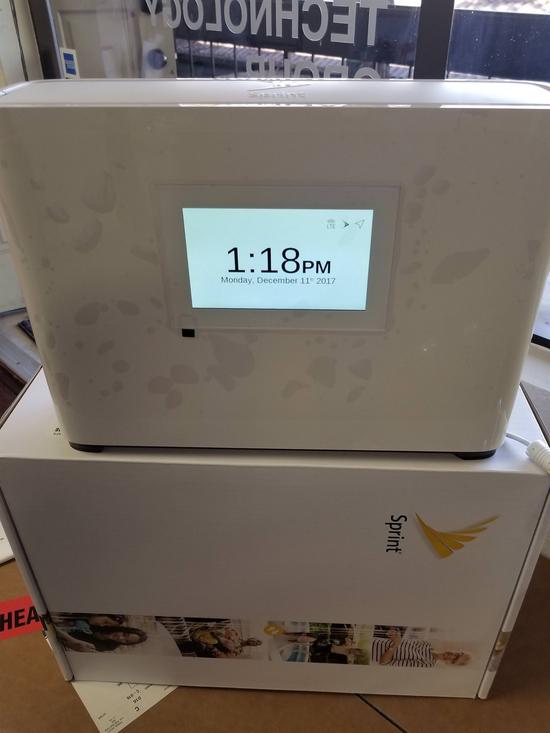 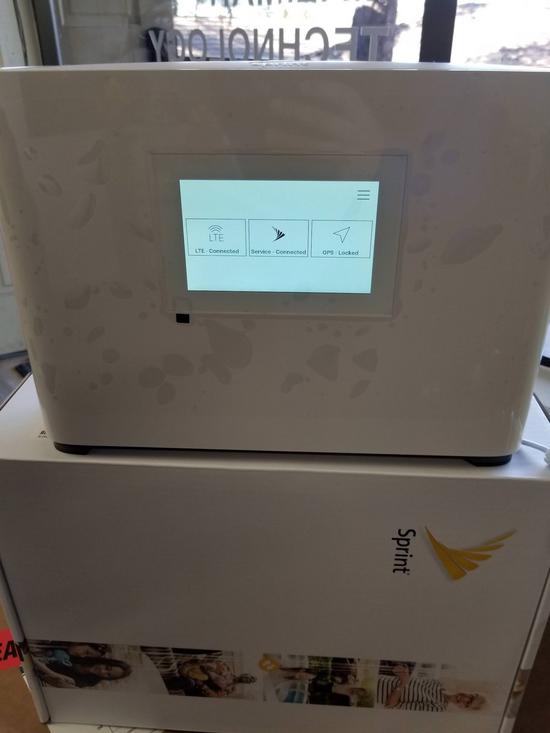